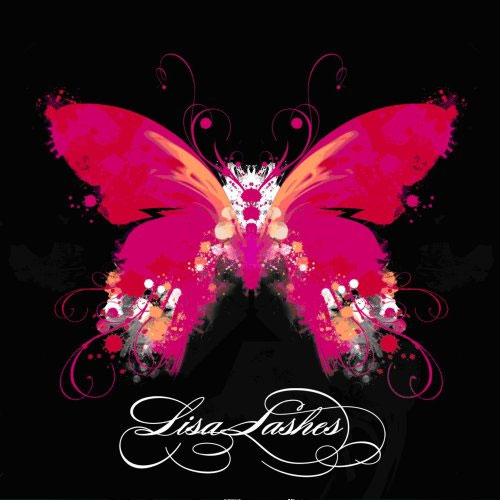 Lisa Lashes is Coventry's very own superstar DJ. Billed as the World's No1 Female DJ and the Queen of Hard House, Lisa musical style started in Hard House before incorporating Hard Trance, International Style Hard Dance and, most recently, Psy-Trance. Lisa has featured on and remixed compilation albums including the Euphoria series and headlined events including Global Gathering, Creamfields and A State of Trance.

With Barry as engineer, Lisa Lashes chose to put together her first ever artist album here at The Fidget Studio, as well as a number of the tracks which featured on it, including Overloaded, New Age Rave, Red Admiral, and the latest mix of what was one of the biggest selling hard house tracks ever, "Unbelievable"