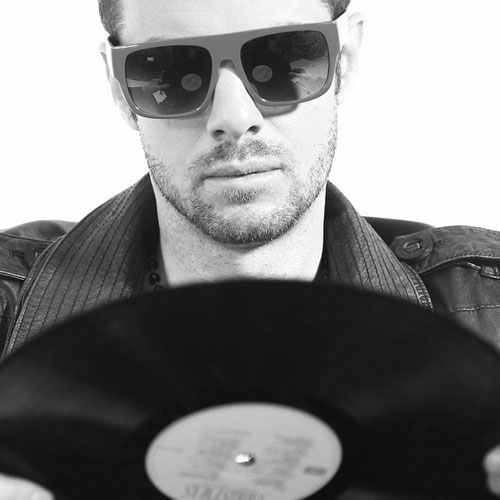 Paul Morrell has filled dancefloors for over a decade, performing for Gatecrasher, Cream, Polysexual, Tidy, Atomik & Judgement Sunday in Ibiza, and was a regular face at both Passion & Storm in Coalville up until the emporiums recent closure. Paul is also sole owner and promoter of the well established Classique party brand, which has attracted a diverse array of A List talent such as Paul Oakenfold, Mark Knight, Freemasons & Utah Saints to name but a few.

In January 2010 Paul was honoured by Ministry of Sound at The Gallery's annual awards, at which he won the award for "Best Breakthrough Artist of 2009", fighting off competition from other UK based artists, and putting him on the winners board with the likes ofArmin Van Buuren, Sander Van Doorn & Judge Jules.

Paul's track "Give MeLove" featuring the vocals of Mutya Buena charted at Number 2 in the UKDance chart in 2011 however is set for re-release this summer with brand new remixes from KKlass, Aduro & Jimmy Jackson.

Paul has also been given the rare opportunity this year to work on remixes of the back catalogue of pop impresario Pete Waterman, creating remixes for artists Lonnie Gordon, Sybil and Loveland - all of which will be released in 2014.

Paul Morrell has worked on a number of projects at Fidget for high profile clients such as Paul Oakenfold, Judge Jules, Sonique, Virgin Records and Aatw. All of these have turned out brilliantly and had support from Bbc Radio 1.