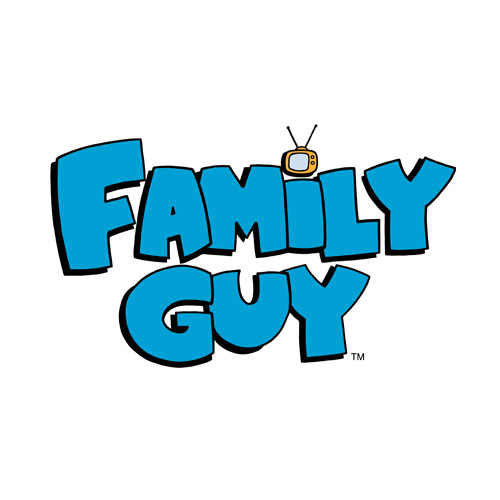 Award winning American animated sitcom Family Guy is one of the most successful international TV shows of the moment. The show has run for 12 series with 231 episodes.

The Fidget Studio was involved in recording some of Sir Patrick Stewart's voice performances for Family Guy whilst he was in the UK appearing in Hamlet in Stratford Upon Avon.

The Fidget Studio has a remote link up service, which meant, that while recording was taking place here, The show directors were able to direct from their offices in Los Angeles, directly to the vocal booth and control room here in real time while the recordings were taking place