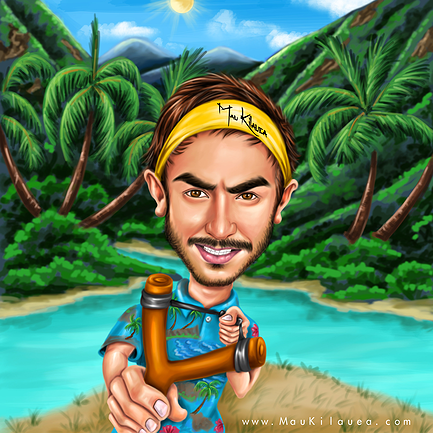 Thomas Beaufoy, better known by his stage name 'Mau Kilauea', is an English DJ & Producer. Mau first gained global attention when he released his tropical remix of Baz Luhrmann's 'Wear Sunscreen', which stormed into #1 on Hype Machine's main blog chart. Since then, Mau has received ongoing support from some of the world’s biggest blogs, artists and DJ’s.

Mau has been spinning for over 4 years now. In the summer, he headlines various boat parties around the Greek party islands, playing to thousands of partygoers throughout the season whilst watching the sun set on the Mediterranean Sea.

Kilauea averts a lot of praise and claims ‘Mau Kilauea’ wouldn’t exist without his friend, Barry Diston, an engineer at the Fidget Recording Studios. “He’s a pioneer in producing, He’s been a great teacher and without him, my production would not be what it is today…He makes the best tropical cocktails too!