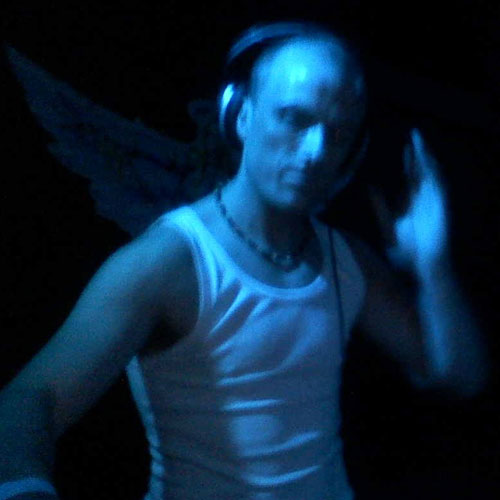 A DJ since 1994 and producing dance music since 2004, DJ Mister Stewart had his first tunes 'Tell me a lie' and 'No More' signed to Relentless vinyl in 2006, with these two euphoric stompers appearing on the Hardcore Heaven 4 and Freeformation albums.

Appearances on other compilation albums have followed with the soon to be released '7 Colours' appearing on Bonkers amongst many others.

Other tracks such as 'Let the Music Play' 'Star' and 'Wanna be With U' have also been released on Ballistic Bootlegs on vinyl and on download.

ister Stewart tunes are played consistently round the country by names such as Kevin Energy, Brisk, JB Project, Strange Dave and K-Complex. His own sets are highly energetic and mostly comprised of his own music.

He is heavily influenced by old skool, club classics and hard house in his hardcore production and more significantly by the predominantly European 'rave' music he loved from 1993 to 1996.

Working alongside the song writing skills of Claire Somerville and the renowned production ability of K-Complex and/or Barry Diston, he is quickly developing his own unique sound.