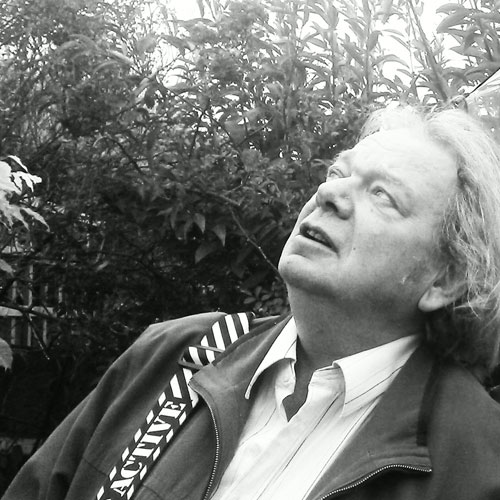 Dave Ambrose hailed from the roots of Fleetwood Mac (Founder Member) and from playing bass in many 60's bands (Brian Auger and the Trinity, King Crimson, Shotgun Express) Has worked for several major music companies including Director of A&R at EMI Records and Managing Director of MCA (now Universal).

While at EMI he looked after Queen, Pink Floyd and Kraftwerk. He has personally signed many major artistes including Radiohead, Pet Shop Bloys, DuranDuran and Transvision Vamp to name but a few.

Picking up his guitar and writing original songs with Vintage clothing fanatic Amanda,they formed ‘Shadowlands’ and he returned to his original love of playing music but this time not on bass but guitar.

Whilst other kids were playing pop music Amanda was listening to Ella Fitzgerald, Janis Martin and kindled a love of old music, from jazz, to Rock n’ Roll and rockabilly. This made for an interesting fusion of original, mighty hooky songs.

All the musical influences are there overlapping not to mention a fun loving colourful wardrobe! Described as “unexpected and totally entertaining” from many of the students at their gigs, the refreshing ‘Shadowlands’ is here to put something unusual into the industry.

The First single relase, "Sunshine" from the forthcoming album "Americano Dreams" has brought Dave and Amanda to Fidget Studios for Barry Diston to work his remix magic, creating a club version of the track. "We had a fab time working with Barry, he is so easy to work with and we love him. Will definitely be working with him on our projects in the future."