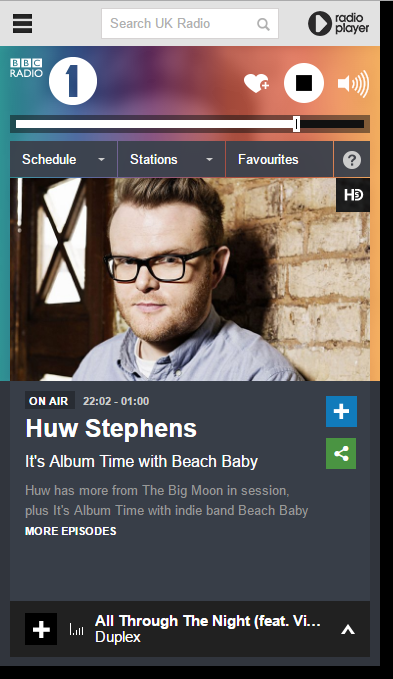 We made it onto Radio 1 Tonight with Duplex's Debut release, All Through The Night, which features Vicky Jackson on vocals, - released on our Fidget Music label Absolutely buzzing to announce that #AllThroughTheNight ft. Vicky Jackson will be aired by Huw Stephens on BBC Radio 1!!! 3 or so years later after production at the Fidget Studios, and just over a year after release on Fidget Music and it's still reaching new heights! Can't thank everyone enough for your continuous support, it really does mean so much!

Latest from the Blog