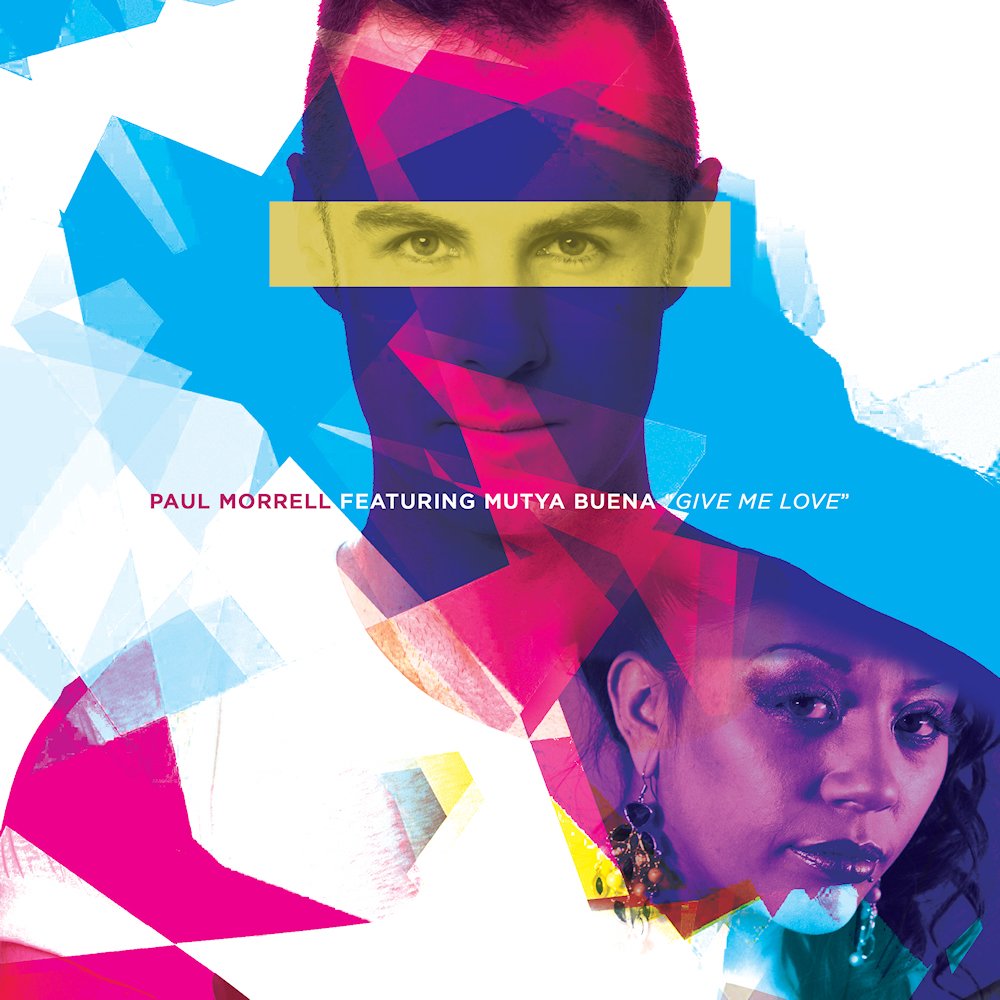 Paul Morrell's single "Give Me Love" featuring the vocals of lead Sugababe / MKS Vocalist Mutya Buena is now available for Pre-Order on Itunes.

The single originally released in 2009 reached Number 2 in the UK Dance Chart, however with support from Scott Mills on BBC Radio 1 in its original guise, as well as Paul Oakenfold, Give Me Love looks set to
be a huge Autumn club track.

Latest from the Blog